Our new affiliation with the New Forest Collection

Home » Insights » Our new affiliation with the New Forest Collection 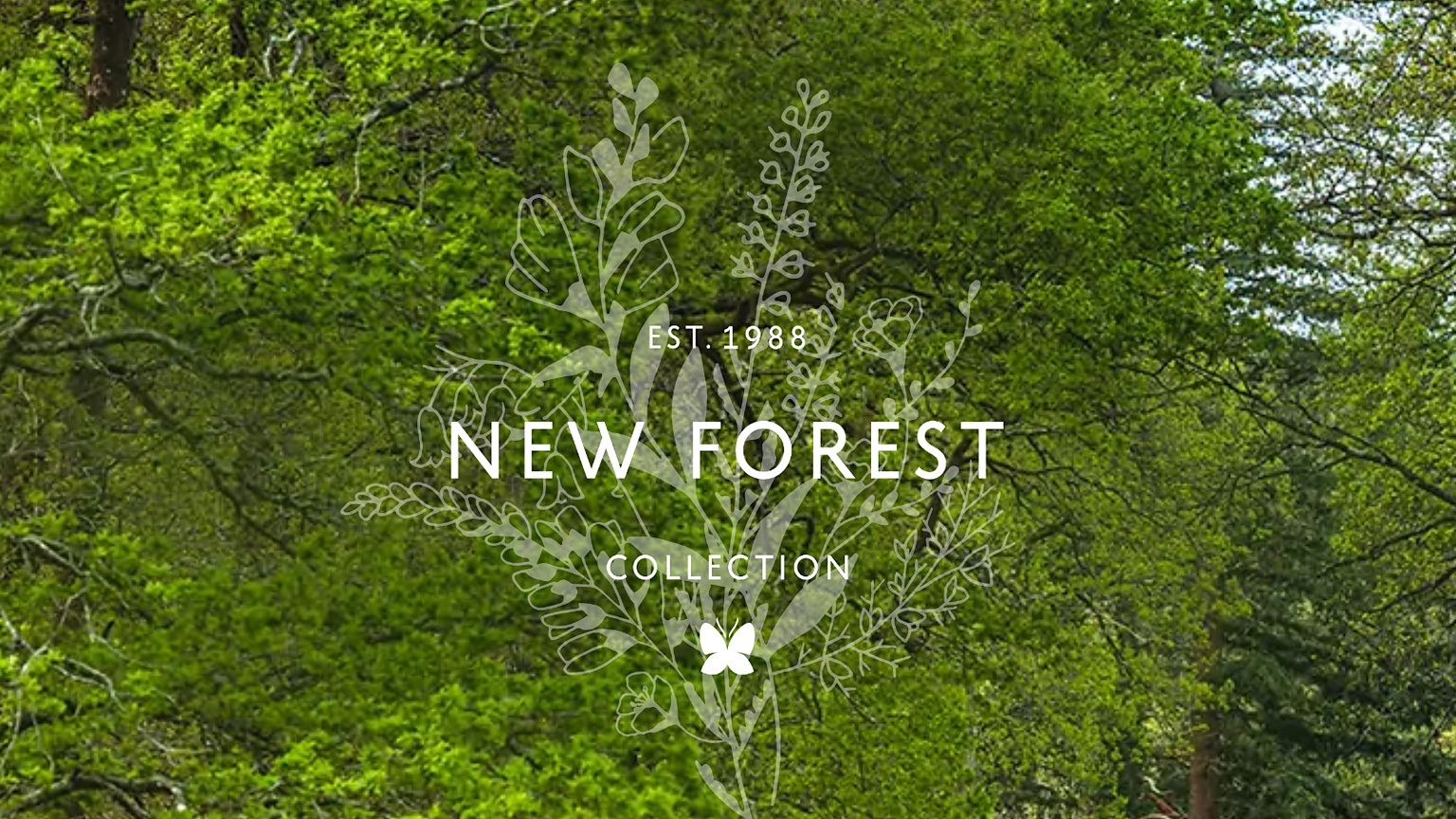 As a former Senior AA hotel & restaurant inspector, Garry has been particularly frustrated by the lack of modernisation of the Common Standards. During his time as an inspector Garry was a great advocate for change. Unfortunately, only minor tweaks were made to the quality Common Standards which he felt did not represent the changes in the marketplace both for the operator and importantly the guest.

Deborah Heather CEO of QIAS and QiT was very much of the same opinion, having run the outsourced Visit England Quality scheme until 2017 operating to the same criteria as the AA. Post 2017 QiT were able to reinvent their accreditation programmes, now delivering fit for purpose ratings with a guest focus and without having to apply prescriptive standards that stifle innovation.

Garry said: “QiT’s approach to accreditation and ratings is refreshing and innovative. The opinions I formed during my earlier career at the AA were in sync with QiT’s methodology. They focus on the customer journey and guest satisfaction, and have a tangible leaning towards sustainability and wellbeing.”

Deborah added: “Standards that have an impact on the potential commercial success of a property have no place in 2022, particularly post the pandemic. We have developed guest focussed standards that are designed to support hospitality and tourism business on their road to recovery whilst reassuring guests.”